To commemorate International Women’s Day 2022, Norsaac with support from Actionaid Ghana collaborated with Simba Ghana to organize a Young Female Leaders Seminar in Tamale on the theme: “Promoting Gender Equality and Gender Mainstreaming; The Role of Young Women”.
The seminar brought together young female participants from tertiary and secondary schools  in the Tamale and Sagnarigu metropolis and municipality respectfully. A panel discussion consisting of two experienced women leaders in the person of Hafsah Sey Sumani from Norsaac (Head of Programmes, Policy and Campaign), Hikmat Baba Dua from League of Young Female Leaders and Shani Mahama shared their experiences with the participants. The seminar energized the young females to put in more efforts to stand up to what is right and be determine to challenge the statusquo.
As final words, Hafsah Sey Sumani indicated the need for society and development workers to appreciate the little gains made in the area of women now been allowed to participate in community meetings and engagements and sometimes even allowed to contribute as compared to previous years. Hikmat Baba Dua indicated to the young females that they are not competing with each other nor competing with males but competing with the patriarchy in societies. Shani Mahama also revealed that “if you expect anybody to empower you, then expect no power”. 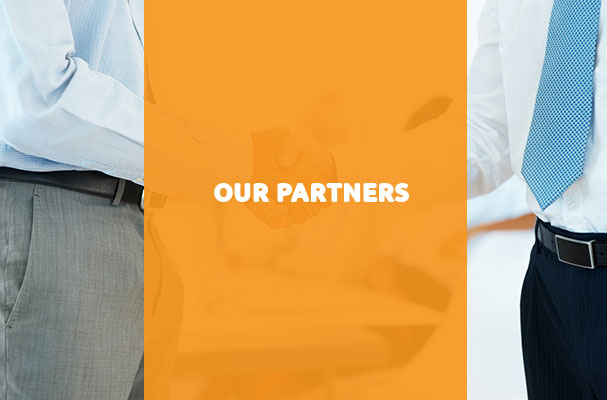 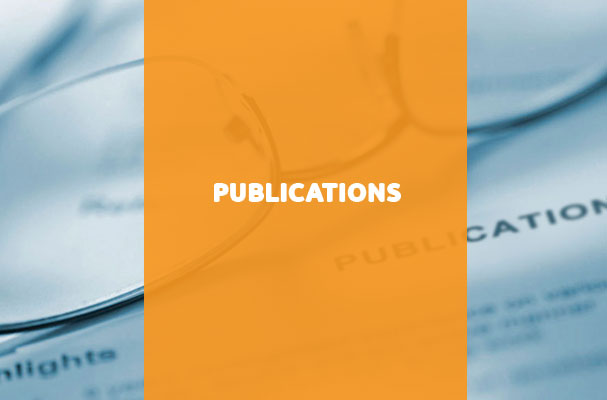